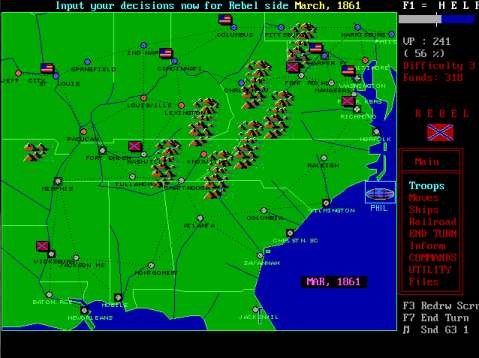 This new release fixes several bugs that found their way into the 2.0 release as I moved the code from legacy QuickBasic to the more modern QB64. Among the bugs fixed:

Ohh, and I’m sure there is more…but you get the idea.

Also, one important side note: once you’ve launched the game press Alt+F4 to make the game full screen…

Looking forward to diving back into the code and release another version much sooner after than this one followed 2.0.

This site uses Akismet to reduce spam. Learn how your comment data is processed.